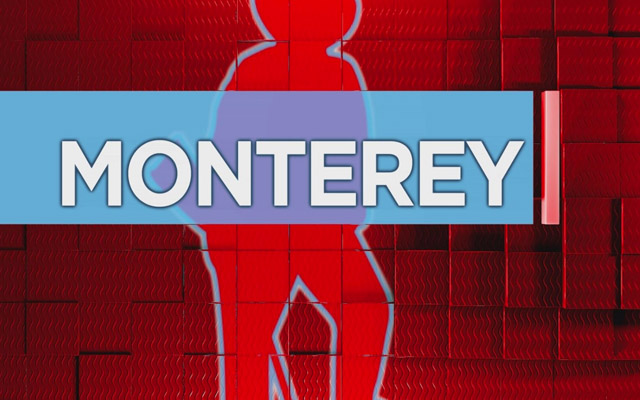 After more than 30 years of teaching and coaching, Monterey High School Athletic Coordinator/Head Football Coach Wayne Hutchinson announced his retirement this morning. Coach Hutchinson’s retirement includes his resignation effective at the end of the 2021-2022 school year.

He has led the Plainsmen football program for the last eight years compiling a record of 47-45, including two regional quarterfinal appearances in 2016 and 2017. Before taking over as the head coach at Monterey, he won consecutive back to back state titles at 2A Stamford HS in 2013 and 2014. Other coaching stops included Knox City HS, Abilene HS, Archer City HS, Kermit HS and Angelo State University.

The search for the next Monterey athletic coordinator/head football coach will begin immediately.