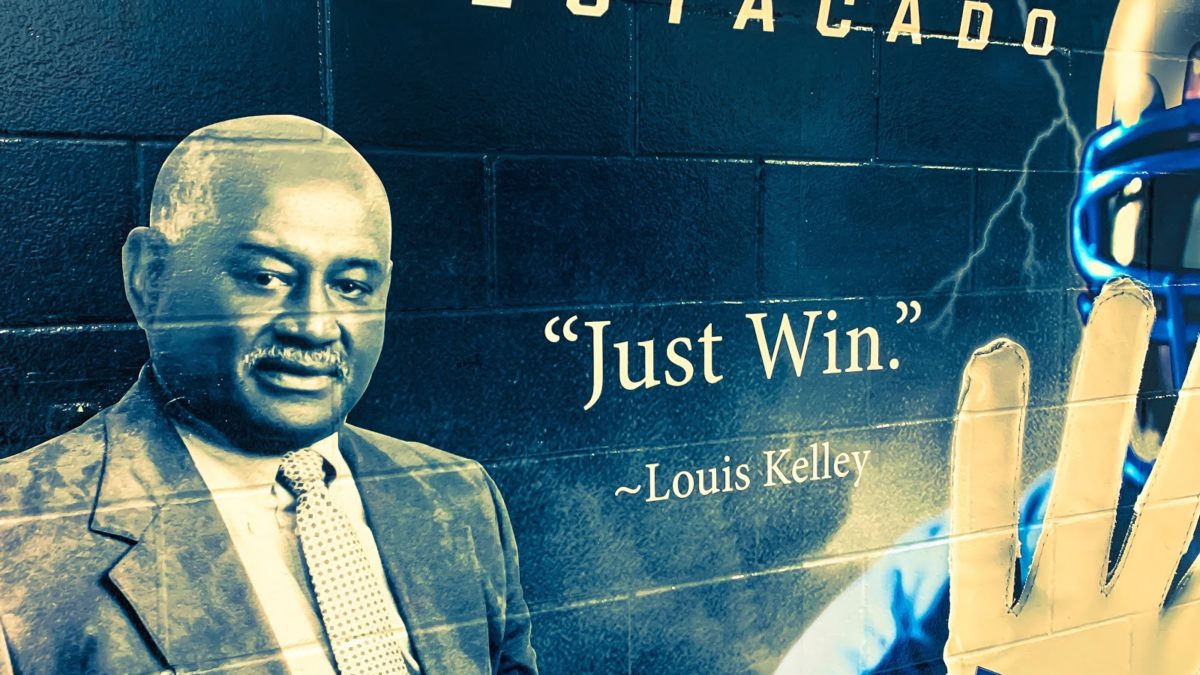 Posted on 0
The entire Lubbock ISD family is deeply saddened by the loss of Coach Louis Kelley this morning. Coach Kelley was a vital part of Lubbock ISD athletics for many years. He mentored and loved thousands of athletes across our district and his influence will be felt for generations to come. Coach Kelley meant so much to so many of the lives he touched in his 40-year career in Lubbock ISD.
Coach Kelley spent his entire career in Lubbock, coaching the Dunbar Panthers from 1970-1975 and the Estacado High School Matadors from 1975-2000. While at Estacado, his teams won 17 district championships, played in four state semi-final games, and battled for the state championship in 1983. Kelley was named Lubbock Avalanche-Journal Coach of the Year eight times. He was inducted into the Texas High School Coaches Association Hall of Honor in 1997, inducted into the Abilene ISD Hall of Honor in 1988, and inducted into the New Mexico State University Hall of Fame in 2004. In 2001, Kelley was named the Texas Tech Legendary Coach of the Year.
We extend our deepest condolences to the Kelley family. Today, a victory has been claimed. We will miss you, Coach. #justwin